CryptoWall ransomware thought to have infected over 600,000 computers

CryptoWall, the latest and most virulent ransomware threat, is thought to have infected over 600,000 computers worldwide with over five billion files having been encrypted thus far. This feat was achieved over a period of only six months – from March to late August 2014. The threat, however, is still very much at large with researchers at Dell’s SecureWorks Counter Threat Unit (CTU) stating that CryptoWall is currently the ‘largest and most destructive ransomware threat on the internet.’ Until May of 2014, CryptoWall  – although dangerous – was overshadowed by another form of ransomware called CryptoLocker, but since that was shut down it has become clear that CryptoWall is in fact even more dangerous.

These threats are known as ransomware due to the fact that the malware encrypts certain files before demanding a monetary ransom from owners in order to access them once more. CryptoWall spreads through attachments in spam emails, drive-by downloads (the accidental download of malicious software) and through existing computer software installed by other malware programs. Targeted files are often those with extensions that show a file to be a document, an image, a film or even a file saved to cloud storage. The CryptoWall software assigns a unique key to each infected computer, which is required to decrypt the files. Any victims who choose to pay the ransom – which has been proved by the CTU to have been anywhere between $200 and $10,000 – subsequently have their files decrypted using the unique key. In the their investigations, the CTU has discovered that 0.27% of infected computer owners have paid the ransom, grossing the software’s creator $1.1 million.

Care Micro specialises in the support of business’ IT and communications. It only takes a seemingly insignificant mistake to compromise your files and data, so IT support is essential in the business world. Give us a call to find out how our IT support services can help to protect your systems from malware threats such as CryptoWall. 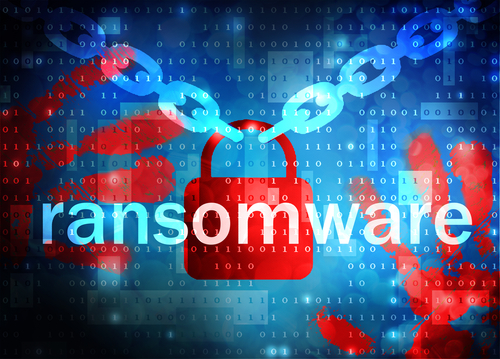