Employee carelessness a top cause of data disasters 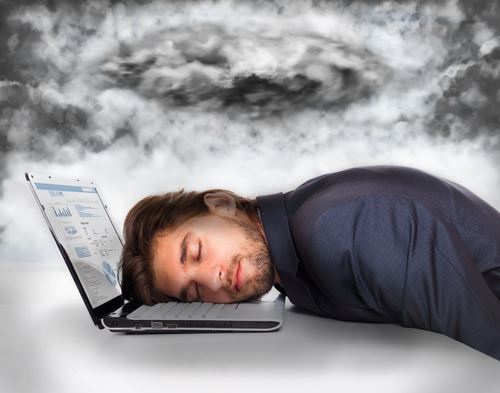 Employee carelessness a top cause of data disasters

Data disasters, including corporate data loss and data theft, cost UK businesses millions of pounds every year. While many companies assume that lax security and the concerted efforts of cybercriminals are primarily to blame for data disasters, new research has revealed that carelessness amongst staff members is actually one of the top causes of UK data loss.

Conducted by B2B International and Kaspersky Lab, the Global Corporate IT Security Risks survey sought to identify the primary risks facing corporate digital data here in the UK and overseas. Rather than the cybercrime-heavy statistics many were expecting, the findings actually pointed the finger at many businesses’ own employees.

According to the survey results, 32 per cent of those surveyed claimed to have experienced data breaches as a result of employee mistakes, while 30 per cent reported that theft of an employee’s BYOD equipment was to blame for a data disaster.

Distressingly, 19 per cent of data disasters were the result of intentional leaks caused by employees, while 7% of respondents claimed that the data lost was critically confidential.

‘Fortunately, IT consultancy services can be used to instil data best-practice protocols to keep your information safe, while disaster recovery can be used to mitigate the ill effects of a data breach.’