Intel revealed Assistive Context Aware Toolkit (ACAT) on the 2nd of December which is an open-source speech system created for Professor Stephen Hawking.

ACAT has been developed with Professor Hawking himself, Intel hope it can become the core component that can be developed and customised to help suffers of quadriplegia and motor neurone diseases.

“We are pushing the boundaries of what is possible with technology, without it I would not be able to speak to you today,” said Hawking speaking at a press conference in London. He added that he believes “the development of this system has the potential to greatly improve the lives of disabled people all over the world”.

“My old system was over 20 years old and I was finding it very difficult to communicate effectively. This new system is life changing for me and I hope will serve me well for the next 20 years.”

ACAT has said to have doubled the rate of typing and ten times improved common tasks with the help from technology such as SwiftKey which you can so easily get on your smart phone.  Functions such as touch, eye blinks and eyebrow movements are just a few ways the system can be controlled.

By making the system free it is hoped that researchers will want to further develop what Intel and Hawking have spent over three year to develop. 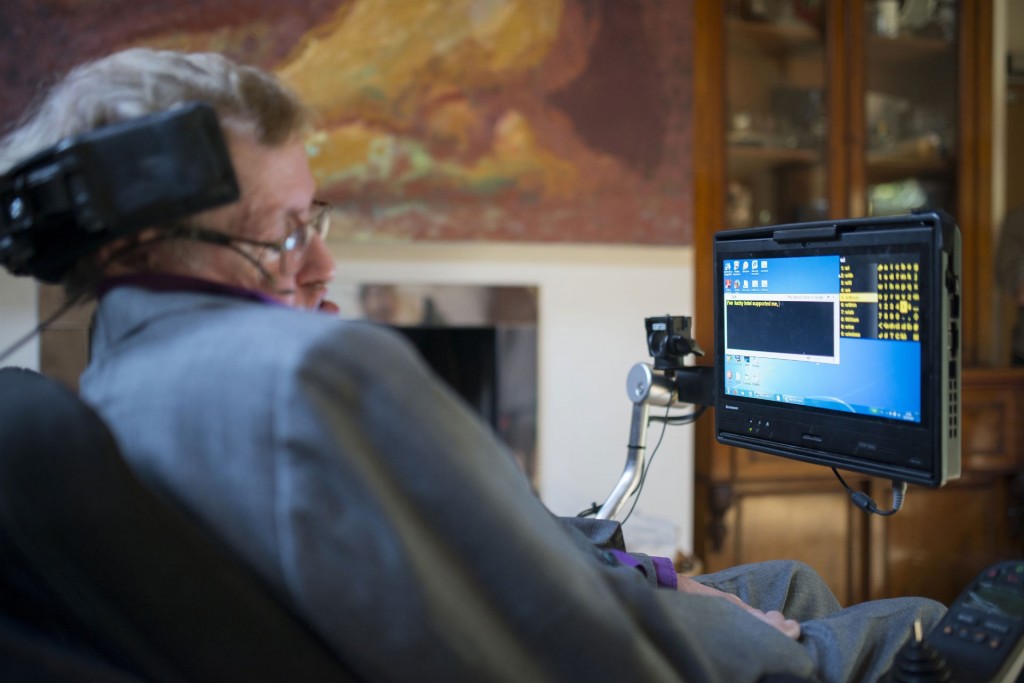