Microsoft has announced that software support for the Windows XP operating system will cease on the 8th of April 2014, potentially leaving many UK businesses in the lurch.

Those companies that have failed to update their operating systems from Windows XP to a more current software system, Microsoft says, will immediately become vulnerable from attacks by hackers and other cybercriminals.

As the XP operating system will cease to benefit from Microsoft software updates as of this date, hackers will be able to examine the updates of later systems including Windows 7 and Windows 8 in order to determine security flaws in the XP system.

It is encouraged that UK businesses yet to update their operating systems beyond Windows XP do so before the deadline, or else jeopardise the security of their data.

‘Some companies may feel that investing in new digital hardware or installing a new operating system isn’t worth the money,’ said Care Micro spokesperson Daniel Adens, ‘but once the XP software updates cease, any and all security flaws will be quickly exposed.’

‘Aside from the fact that outdated operating systems can represent security risks, newer versions are usually much faster and more user friendly, so companies can benefit from new value creation opportunities if they pursue an upgrade, too.’

‘If you’re not sure how to proceed with upgrading your operating system, take advantage of our IT consultancy services for help.’ 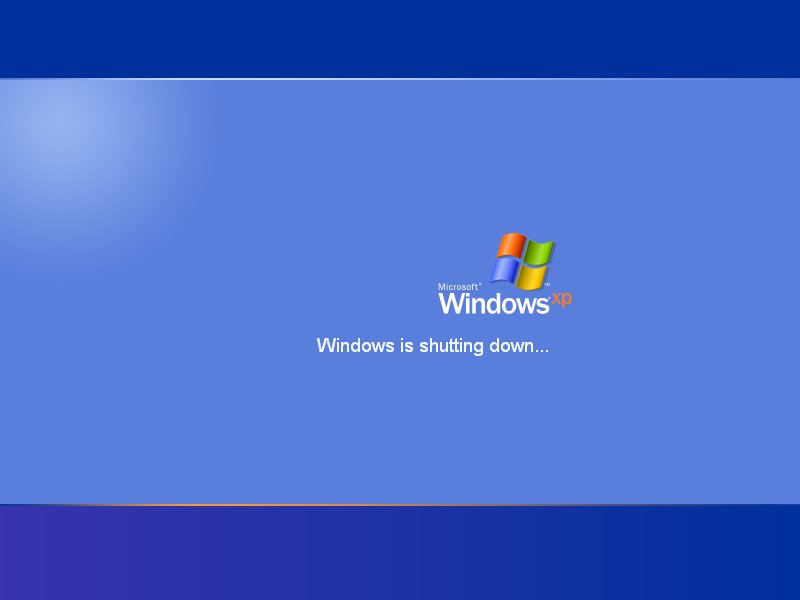